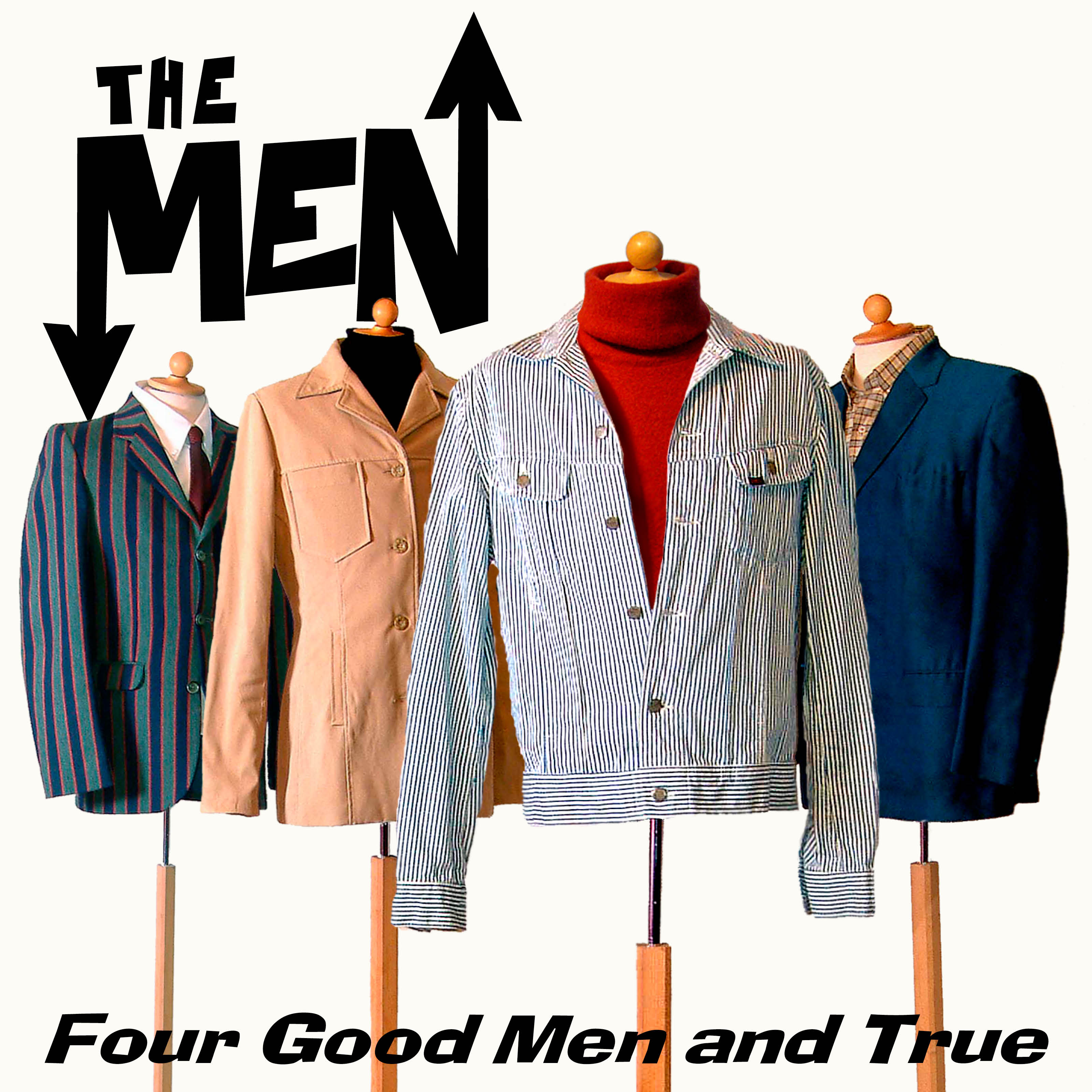 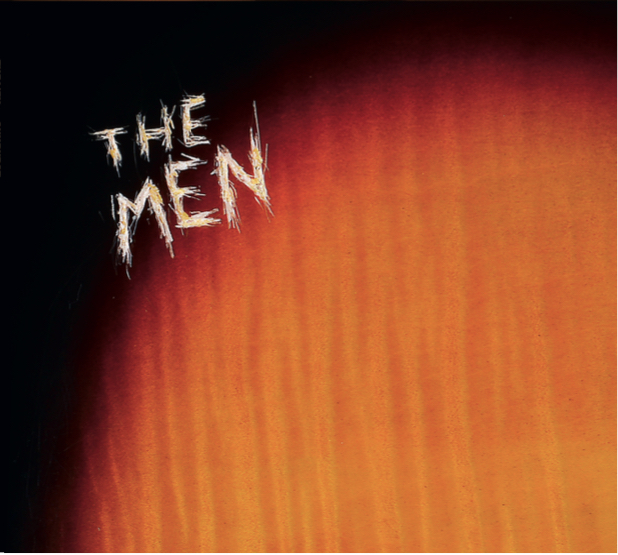 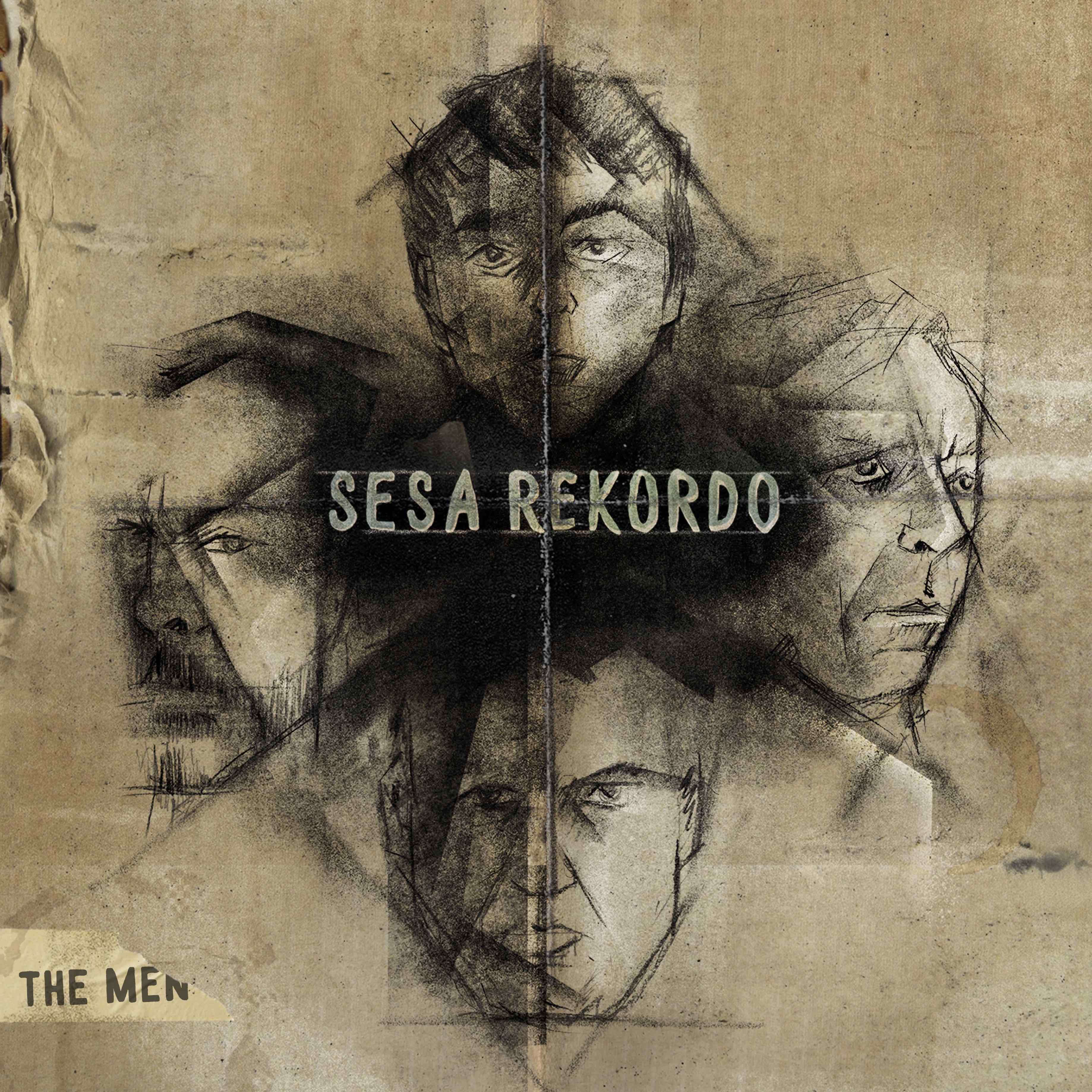 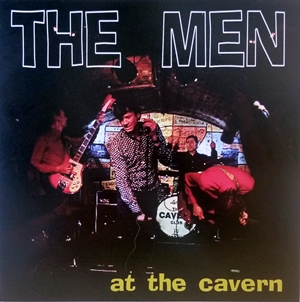 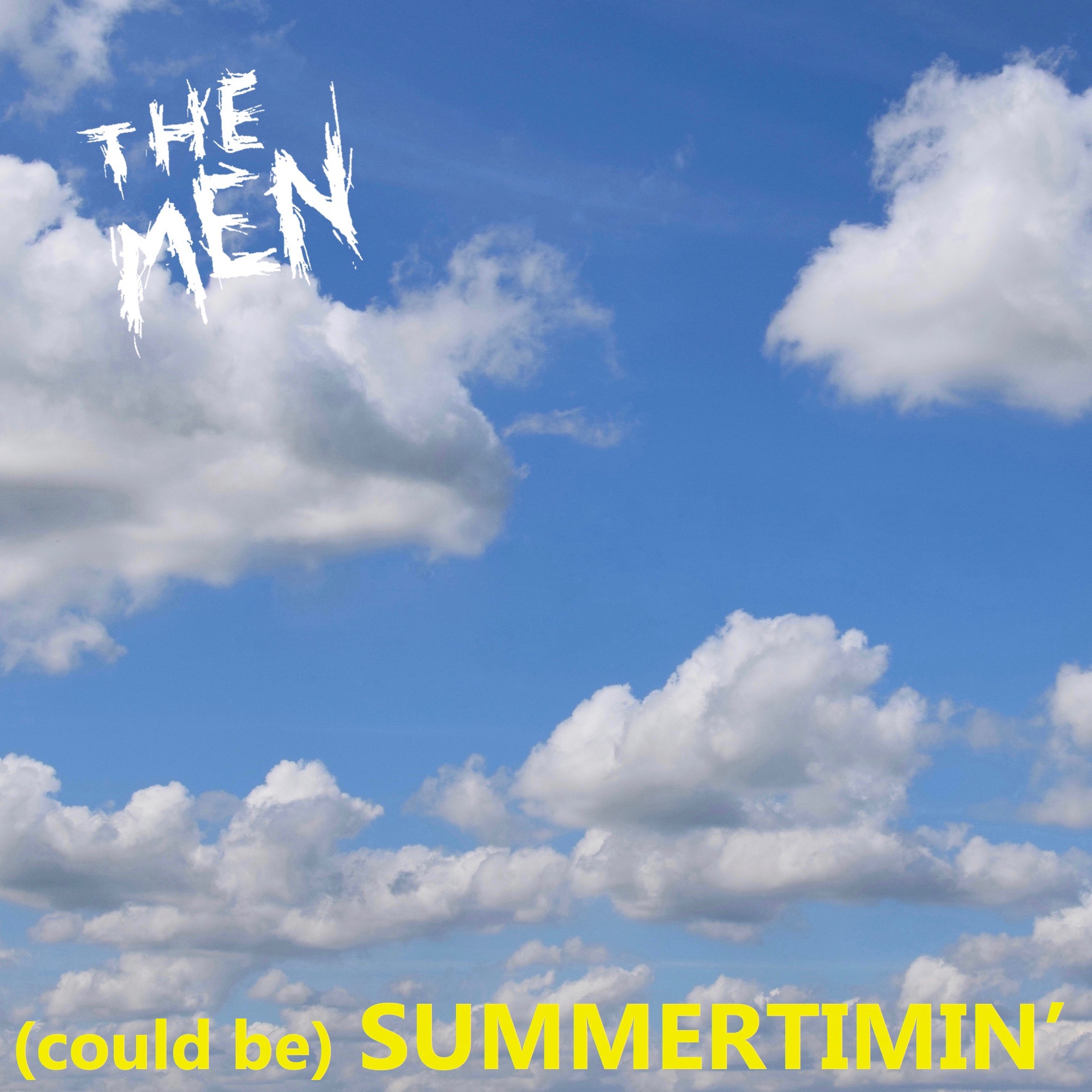 For their first album THE MEN picked their songs from the same sources The Stones, The Who, The Action and The Small Faces did when they first started. Simple, gutsy and groovy black R&B and soul, but delivered in a white guitar group-style with high three-part harmony vocals, a la spring 1965 in London.

It was named "MOD ALBUM OF THE MONTH" in Scootering magazine and received very positive reviews in Rolling Stone, and in the Swedish and international music press. The album was followed up by a series of live performances in Southern Sweden, including KB, Nöjesguidens annual party in Malmö, Mejeriet and Palladium in Lund, as well as a bunch of smaller clubgigs.

This album was recorded live in an intense two-day session in Studiefrämjandets attic, and released in Sweden and the UK by Border Music in 2002, and by Pure Pop Records in Australia 2003 -their first record release. Fans as well as critics both at home and abroad embraced the album wholeheartedly. THE MEN were rapidly becoming one of the most interesting up and coming acts on the Swedish music scene.

"The boys in The Hives are a big success.....but there are things grown MEN do better than boys" - Sydsvenska Dagbladet (Sweden)

"Every tune is a winner" -Time Off Magazine (Australia)

"The result is a big soulful smile of a party!" -Inpress Magazine (Australia)