Questions regarding the music or the band..

TBA
info@themen.se
We make every effort to reply to all as soon as possible. 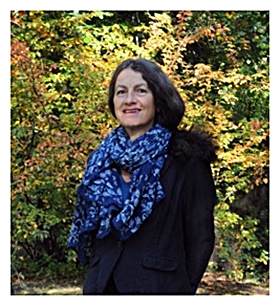 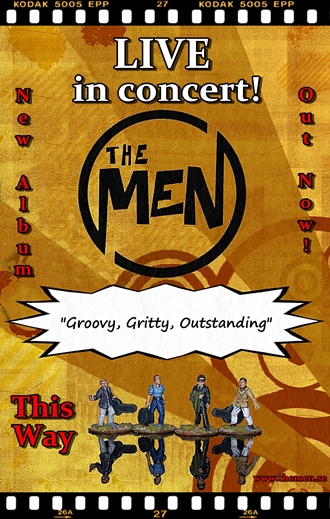 AEROSOL GREY MACHINE - The concept of AGM is that of the classic
studios of yesterday when recording studios had a soul, a sound of their
own and a strong vibe.
BORDER MUSIC - Border Music Distribution AB, Göteborg
HEPTOWN RECORDS - Founded in 2002 in Lund in the south of Sweden
PLAYGROUND MUSIC SCANDINAVIA - Is a leading independent in the Nordic region and have been operating since 1999
PURE POP PECORDS - Is one of Melbourne's live-music institutions. Live music in the courtyard every weekend, at Barkly Street, St Kilda.
YLA STUDIOS - Is the home of producer/mixer/songwriter Amir Aly,
situated in Åkarp/Sweden